The latest research from CGA provides insight into the concerns of hospitality bosses, with cashflow concerns topping their agendas. Rent has become the number one specific issue according to the survey.

Although, immediate survival is the top priority, many operators are now tentatively developing recovery plans, but with many concerns and predictions about how COVID-19 will have changed and contracted the market.

The poll included over 120 senior executives and entrepreneurs from across the eating and drinking-out market and was conducted by CGA, in association with hospitality technology specialist Fourth, during the week beginning April 20. 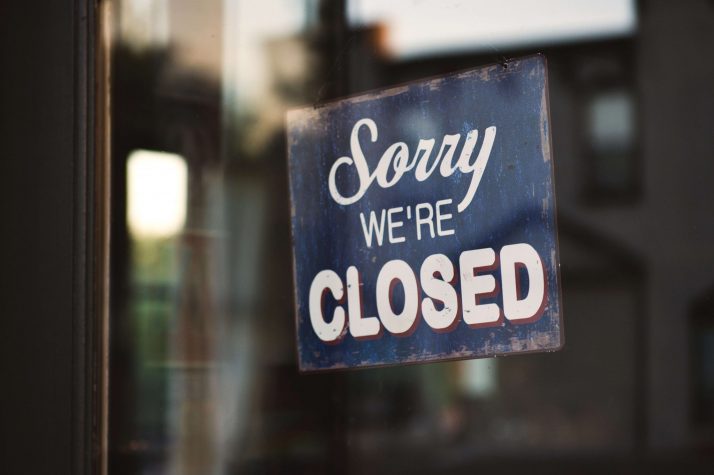 The survey revealed that market optimism has plummeted from a four-year high in February, when 60% of bosses were positive about future prospects to just 5% now, with 89% pessimistic. While confidence in their own businesses was slightly higher, with 15% being optimistic that marked a fall from 83% in February and 31% in March. Now 69% are pessimistic about their own company’s future.

Rent payments and landlord agreements were picked out by 40% of business leaders as the greatest challenge faced currently, with a further 27% seeing them as a ‘major challenge’. Together they topped the list of business challenges, with access to loans the next big worry – with 17% seeing that as the biggest challenge and 37% a major issue. Banking relations, investor support and payments to furloughed staff were down the list.

Overall, 89% of operators now support some form of debt enforcement moratorium, with an initial nine-month period the most popular option, backed by 39%, with another 23% preferring a year-long option.

However, there were differences in the rent outcomes bosses were preparing for. While 28% were looking for a rent-free period and extended lease, 26% were looking to a deferral, with another 20% expecting part payment in negotiation with landlords.

But when asked the question of what would be the best next measure the Government could introduce to support their business, 70% went for a nine-month rent free period to December, ahead of universal business interruption insurance (favoured by 17%) or removal of the £51,000 rateable value threshold for grants (13%).

Other key findings from the survey were:

More details from the survey are expected to be released this week, when CGA will host a special webinar presentation at 2pm on Wednesday, 6th May. Click here to register for the webinar.

Be sure to follow CPL Learning’s social channels for more industry insights, learning resources and online courses to support hospitality teams through furlough.